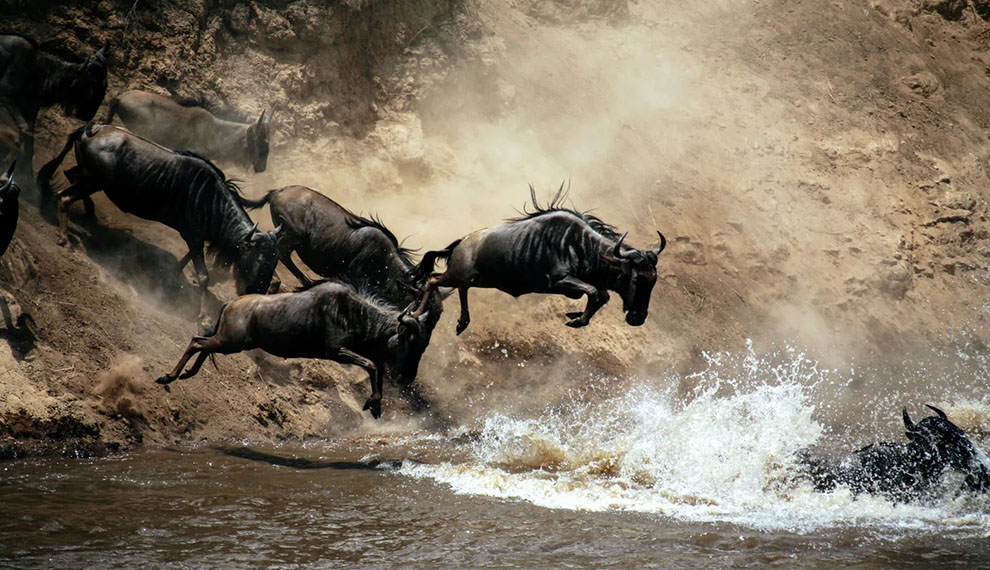 Tanzania is full of safari highlights and exceptional game areas, but here are a few of our favourites:

Serengeti wildebeest migration is a spectacle at any time of year but perhaps most through the dry months of June to October as the herds swarm off the southern plains and make their way north, tackling the crocodiles of the Grumeti, Bologonja and Mara rivers before settling between the Serengeti’s northern plains and Kenya’s Maasai Mara.

Flycamping in the Selous

Mobile camping roaming through the Serengeti and surrounding areas, including Loliondo and the Gol Mountains. These areas are at their absolute best from February through to late April when the seasonal rains turn the plains into a paradise of romping wildebeest, fat & happy predators, an amazing variety of flowers and huge diversity of birdlife including many northern migrants.

Trekking in search of chimpanzees

Trekking in search of chimpanzees in the forests of Mahale on the shores of Lake Tanganyika. Based out of Greystoke camp and combined with fishing and snorkelling in the lake, this has to be one of the most spectacular wildlife experiences in Africa.

Ngorongoro Crater in April and May when the flowers have started to bloom throughout the highlands and most other tourists have headed home. Its a time of sporadic rain but don’t be frightened off by it, this is the time to gamedrive in the Crater and walk in the surrounding hills.

Walking and game driving in Katavi

Walking and game driving in Katavi during the late dry season (September & October) when the harsh dryness forces the game to congregate close to the dwindling water sources. Whether it be thousands of buffalo, hundreds of hippo & elephant, crocodiles hiding away in riverbank caves or the brazen lion prides feeding off this plenty, this is a time of epic African game viewing. 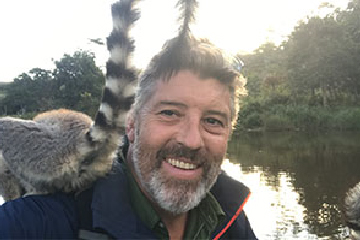 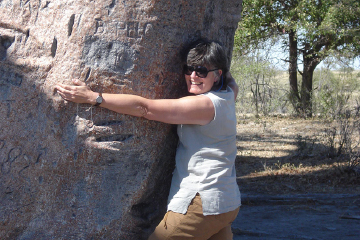 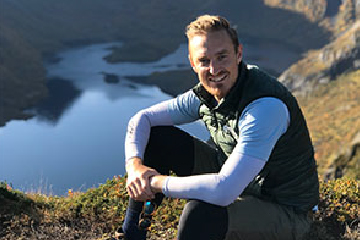 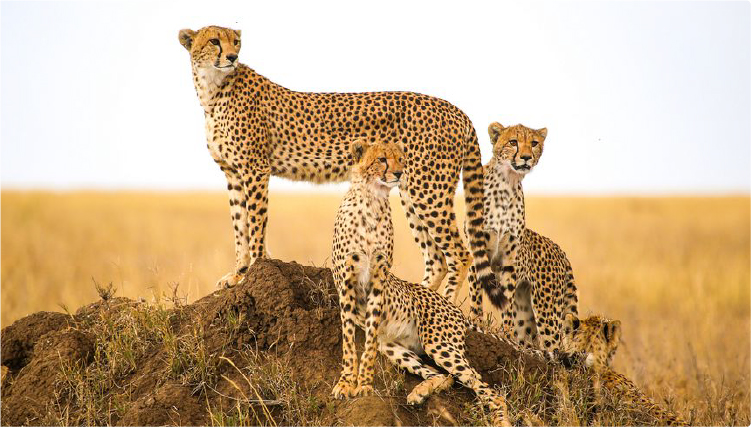