De Hoop Nature Reserve is a World Heritage site and a perfect location for hikers, cyclists and whale watchers.

De Hoop Nature Reserve, a World Heritage Site, is located in the Western Cape Province. This beautiful reserve is a favourite for hikers, cyclists, bird and whale watchers. The reserve in the Overberg area is 34,000 hectares and is just three hours from Cape Town.

The neighbouring marine reserve, which extends 5 kilometres out to sea, is one of the largest marine protected areas in Africa. It conserves a vast and fascinating variety of marine life, including dolphins, seals and Southern Right whales which use these waters as their breeding ground.

The vegetation in De Hoop Nature Reserve is part of the world’s smallest and most threatened plant kingdom, known as the Cape Floral Kingdom. The reserve also contains one of the largest areas of the rare lowland fynbos and it is a haven for both terrestrial and marine animals. The reserve has a total of 86 mammal species.

Stay in an authentic wilderness camp 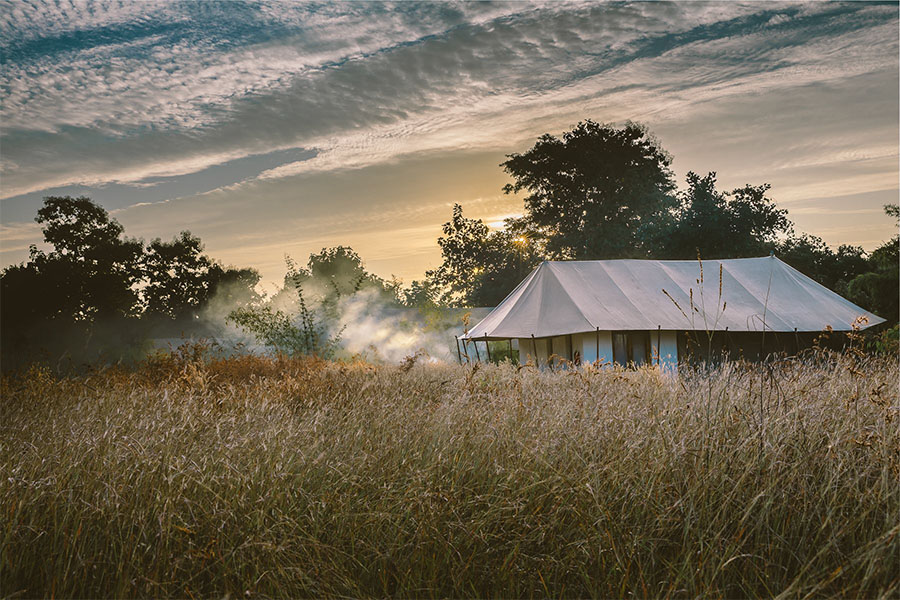 Sleep on a star bed in wild India 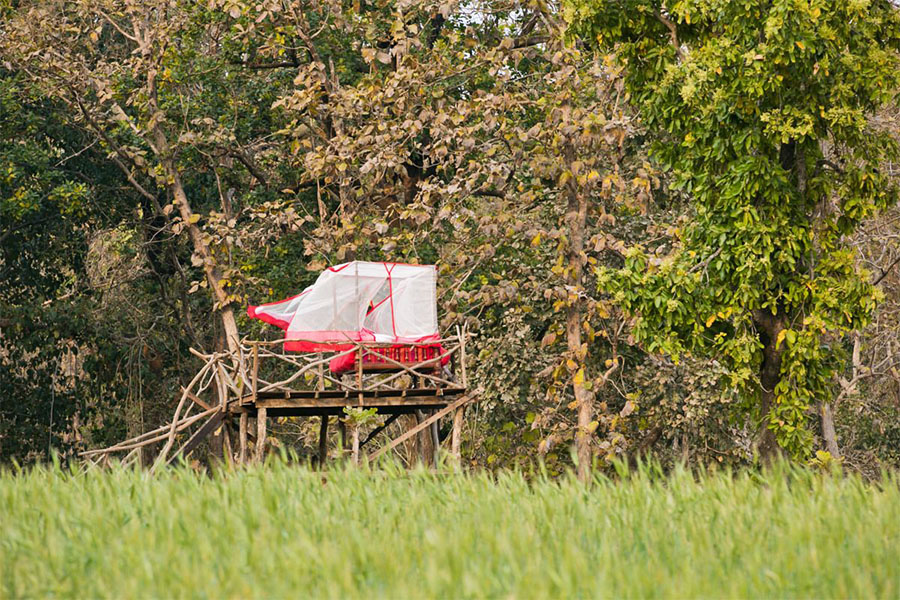 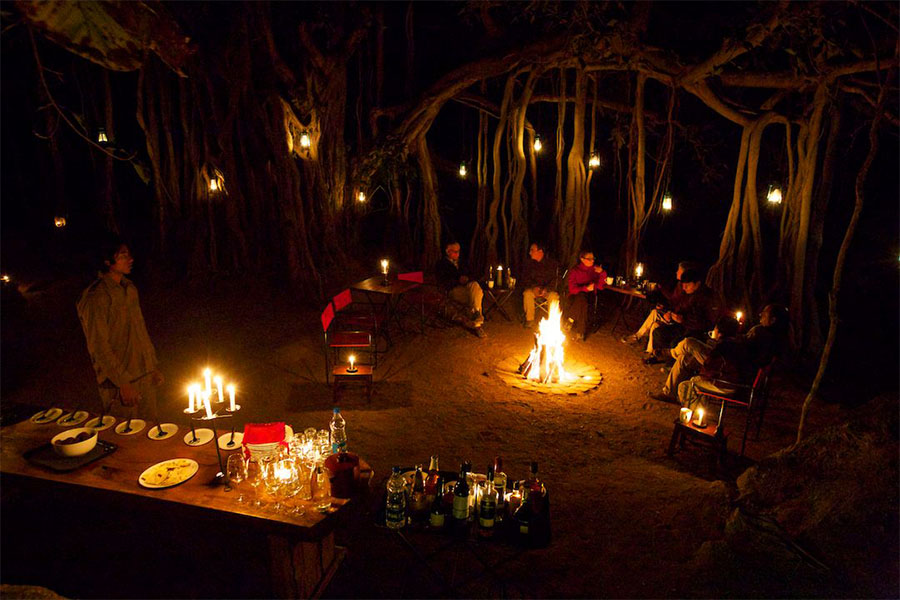 Spot the majestic on tiger on safari 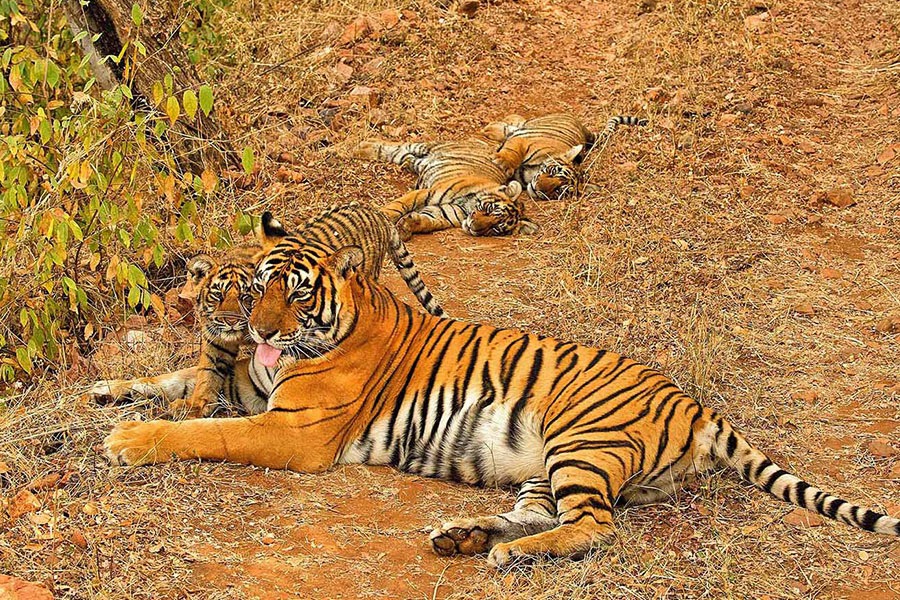 De Hoop Nature Reserve’s climate is similar to that of the Mediterranean, with warm summers and mild winters, and the best time to visit is during the warmer summer months.

The reserve gets 380 mm of rain annually and August is the wettest month. Southern Right whales calve and mate in the sheltered bays of De Hoop each year between May and December. September is a very good time to visit to enjoy the flowers.