Madikwe Game Reserve is a hidden gem on the safari scene, it is one of the lesser-known parks in South Africa with superb wildlife.

Madikwe Game Reserve is currently the fifth largest game reserve and is also one of the lesser-known parks in South Africa. This makes it a hidden-gem as it is regarded as one of the best conservation areas in Africa, offering superb wildlife viewing, and especially being in a malaria-free zone.

Madikwe is situated adjacent to the Botswana border close to the Kalahari Desert and is about a 4.5 hour drive from Johannesburg. The safari lodges are mostly located around the eastern and western gate.

In 1991 the area was declared a reserve and 10,000 mammals were relocated from other National Parks. The park is home to approximately 66 large mammals and 300 bird species. The reserve comprises vast open plains of grasslands, woodlands, rocky outcrops and single mountains. 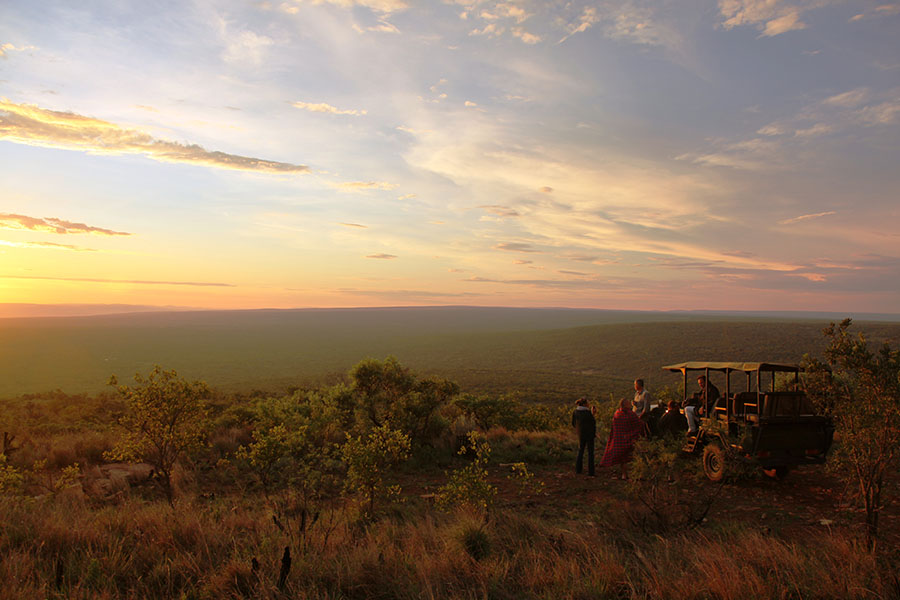 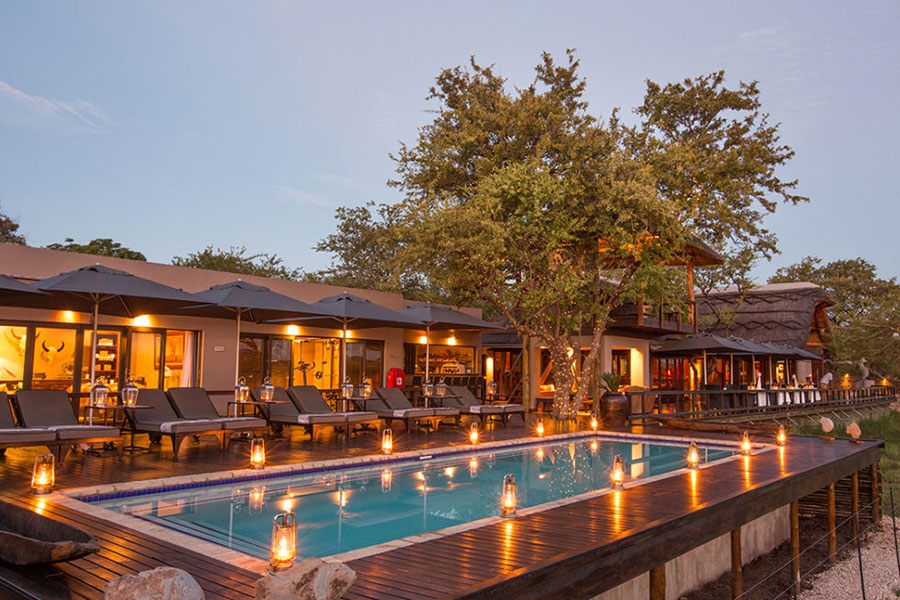 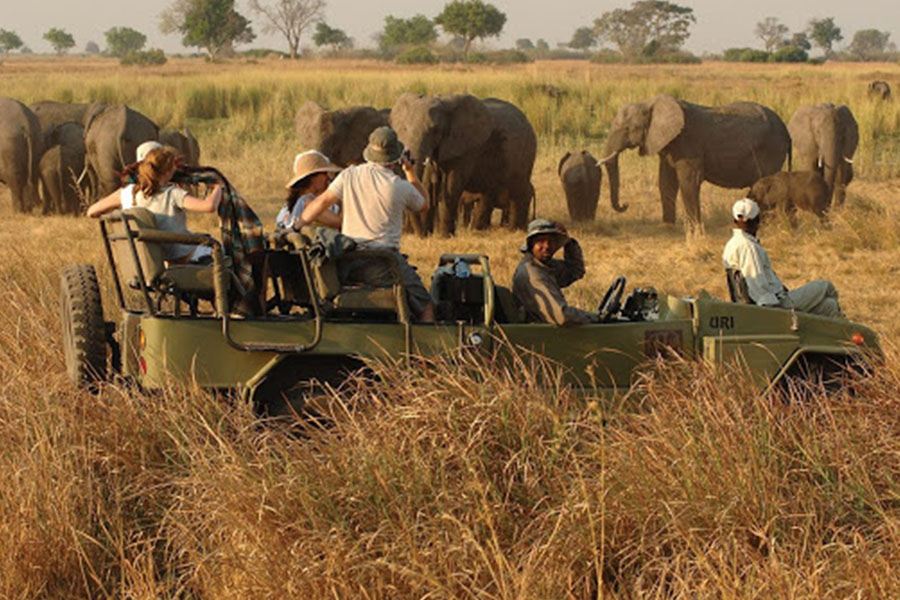 A choice of luxury lodges 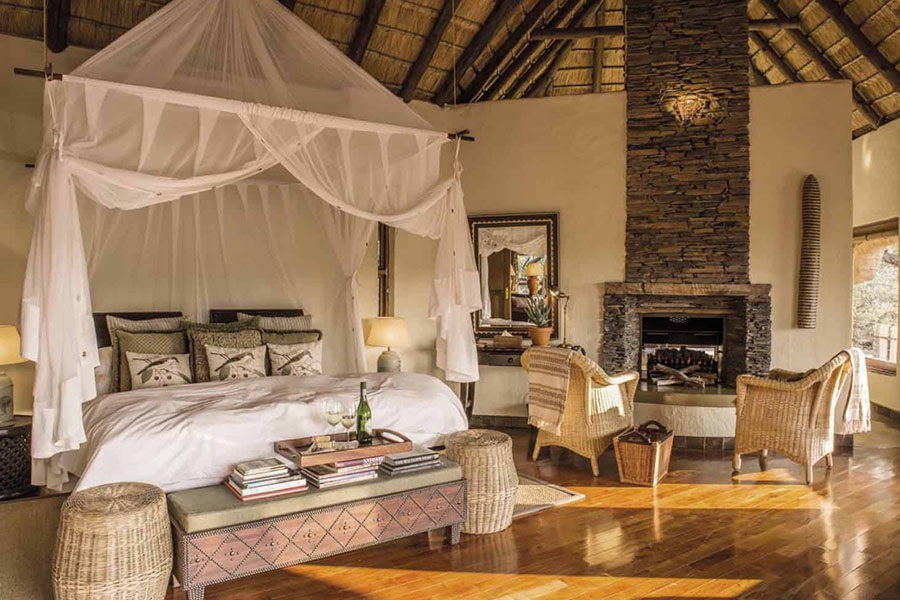 Good game viewing is available all year round as the park is a single unit conservation area (there is no migration). The rainy season is in the warmer summer months, between November and March.

The cooler winter months (May-September) can provide pleasant game viewing as animals concentrate around waterholes and the vegetation thins out.